“When I go to Japan, I want to meet a ninja”

What would you say makes Japan so appealing?
There’s the cultural side, like Japanese food and clothing, and the scientific side, such as automobiles and technology.
Lately, the likes of anime subcultures have also been gaining popularity across the globe.
Then there are the ninja, whose very existence attracts the attention of people from all over the world. 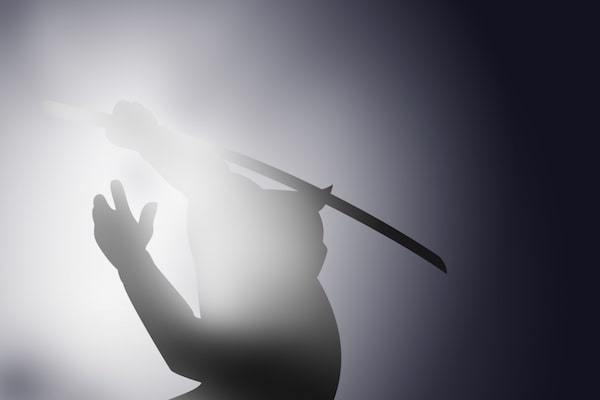 The ninja culture has largely been introduced overseas through anime and manga—especially "Naruto!".
Ninjas once acted as secret agents in Japan… In other words, they lived their lives as spies.
Throughout the ages,
they have used their unique skills to support those in power with techniques and knowledge known as "ninjutsu”.
They are also surrounded in mystery.
Iga City is located in the mountains of Mie Prefecture, and along with Koga in Shiga Prefecture,
it’s one of Japan’s most famous ninja villages. 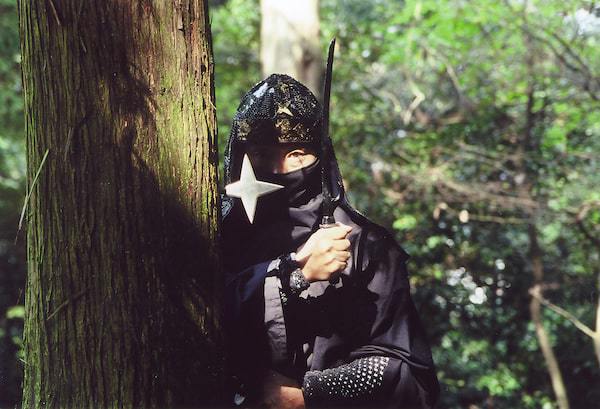 Within Iga, there’s one place where you can enjoy the full ninja experience.

Iga is one of Japan's top ninja villages

There are many places in Japan that have legends about ninja,
but the most famous are Koga in present-day Shiga Prefecture, and Iga in Mie Prefecture. 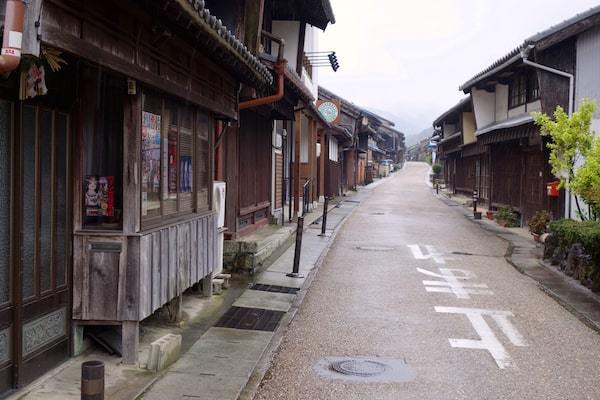 The Iga Ninja excelled in the ninja arts of magic and fire,
and they are said to have used these specialist skills to serve the feudal lords.
Nowadays, Iga promotes itself as a ninja village,
and there are many attractions to do with ninjas and places offering ninja experiences.
Among these, it’s worth visiting the Iga-Ryu Ninja Museum which is located on the grounds of Iga Ueno Castle, the symbol of the town.

The Ninja House demonstration is full of surprising tricks

The Iga-Ryu Ninja Museum is located in the ninja village of what used to be Ueno City, Mie Prefecture.
It’s located in Ueno Park, which is also the site of the Iga Ueno Castle, and covers about 1,800 m2. 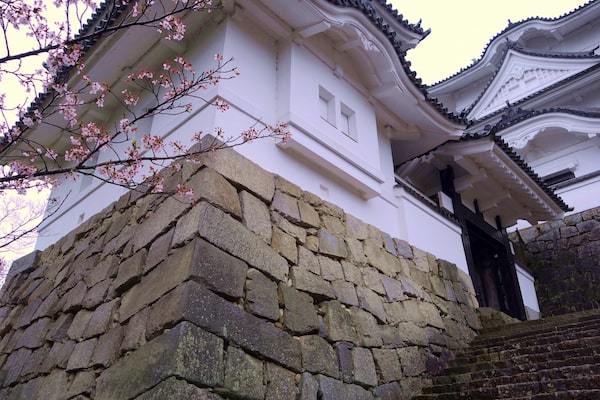 The museum has three facilities—
the Iga-ryu Ninja House which is filled with traps and tricks,
the Ninja Experience Hall which displays ninja tools and clothing,
and the Ninja Tradition Hall, an exhibition about the everyday life of a ninja and their wisdom. 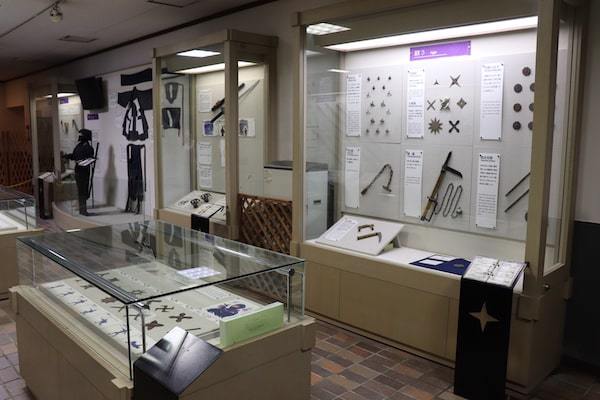 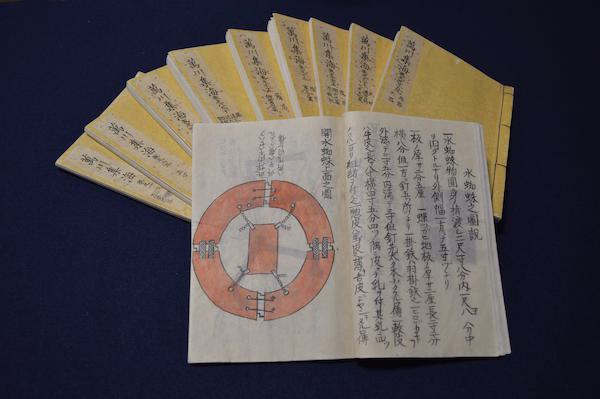 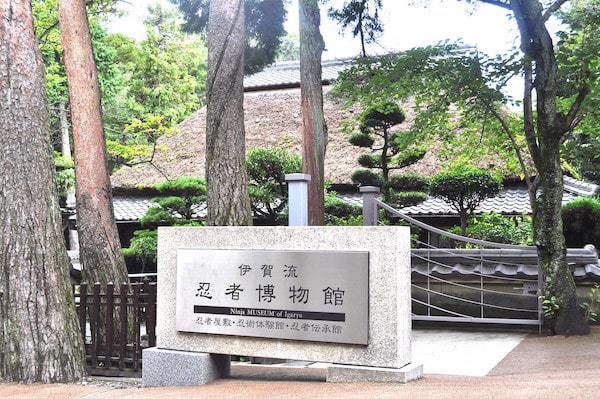 Ninja houses are buildings full of hidden traps designed to protect the secrets of ninjas and their arts.
At first glance, the Iga-Ryu Ninja House looks like an ordinary farmhouse, but inside, it is equipped with escape routes,
hidden staircases and trap doors. 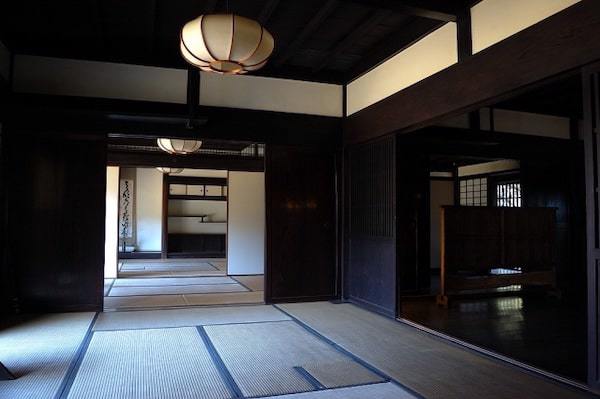 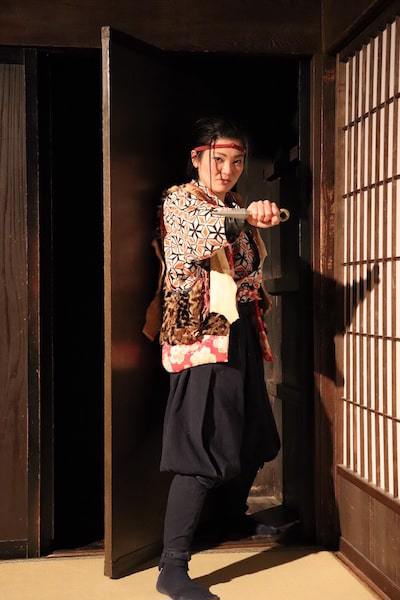 You can also take a seat inside the house and watch from up close as both ninjas and kuno ichi (female ninjas) demonstrate how to use these traps.
You’re bound to be surprised as you watch ninjas suddenly appear from the walls and ceilings, with no trace of where they came from. 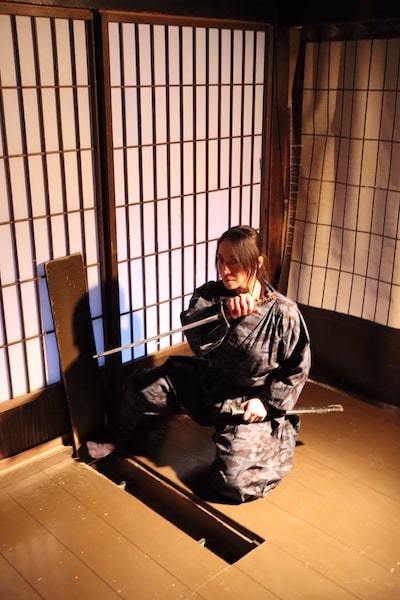 The Ninja House isn’t the only ninja-culture experience you can have here.
You can also try your hand at throwing shuriken, or ‘throwing stars’, which starts at 300 yen for 6 stars.
The staff will be happy to show you how. 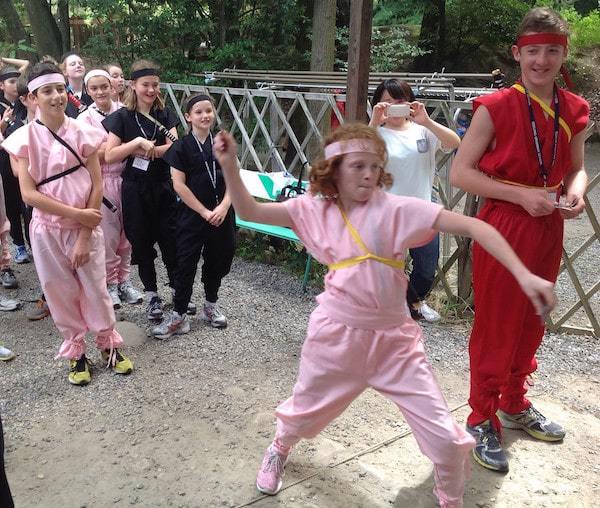 These shuriken, which have been made identical to the real ones, are heavy and require a lot of strength to throw them.
The rush you feel when you finally get it to stick into the target is addictive.
You don’t need to enter the museum to enjoy this experience.
As well as all of this, you can enjoy the exhibits in the Ninja Museum and shop for souvenirs and other ninja-related goods.
It costs extra, but it’s also worth paying to see the Ninja Show, which is performed by real-life ninjas of today.
Each performance lasts around 25 minutes, and it costs 500 yen per person.
They usually take place 2-3 times a day.
(Currently only on Saturdays and Sundays due to Covid-19.)
The performances are made by the Ashura Iga-Ninja Corps. 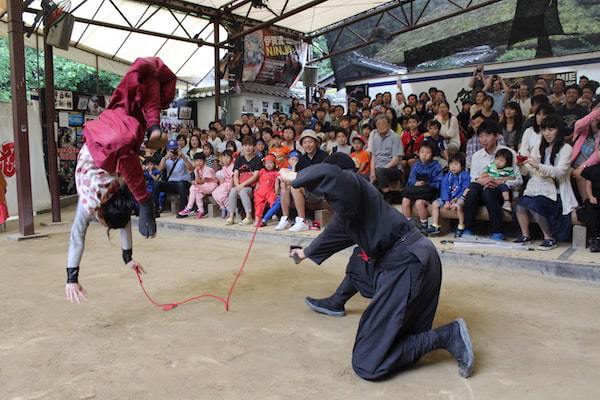 You can see what weapons and tools the ninjas would have used, the roles they each played, and how they protected themselves.
You’ll be confronted with just how awesome ninjas are during this performance of speed and power. 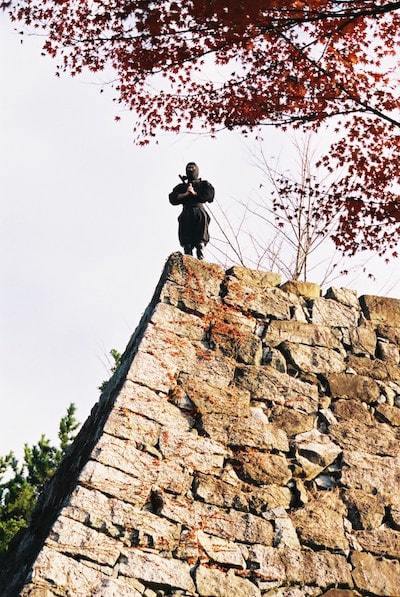 Iga is a mysterious place where you can feel the presence of ninjas throughout the city.
Although ninjas are a thing of history, you will realize that they actually existed in this city through various experiences and tours.
As a spy, they lead their lives backstage, and yet these ninjas have now become extremely popular.
Why not visit Iga and learn the secret to their mysterious charm?